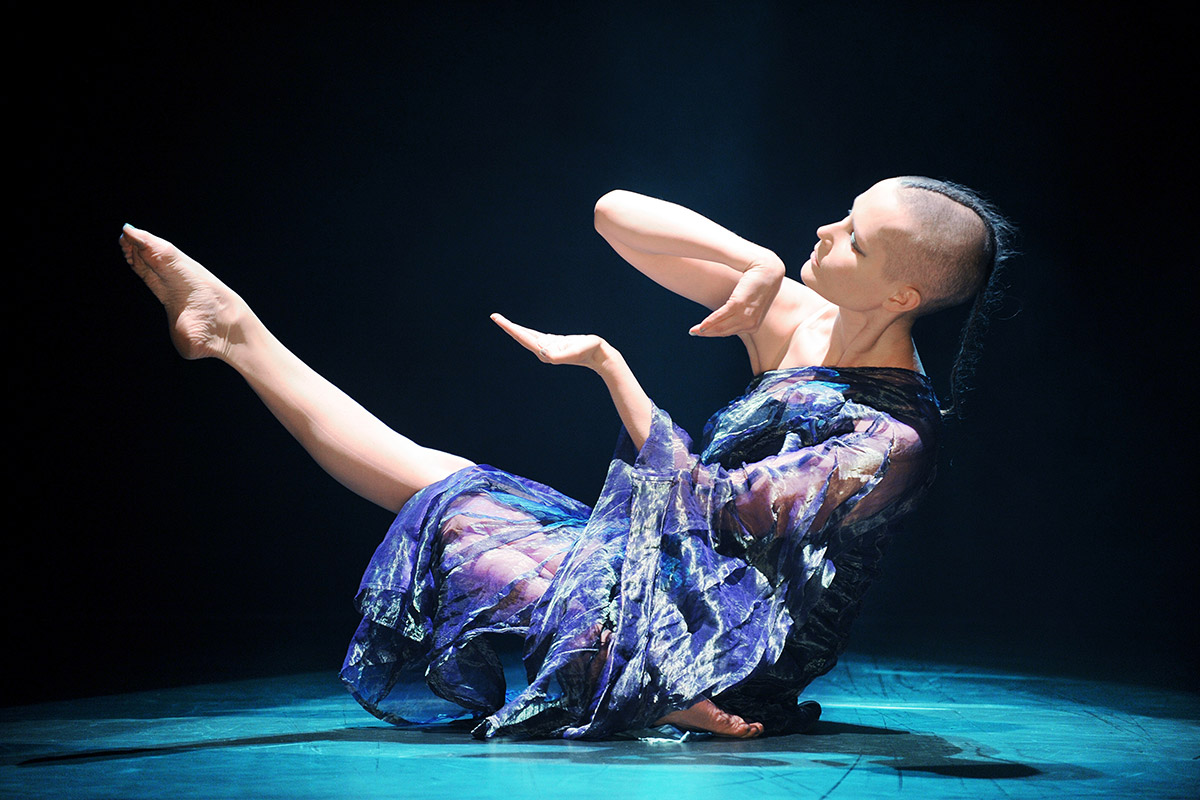 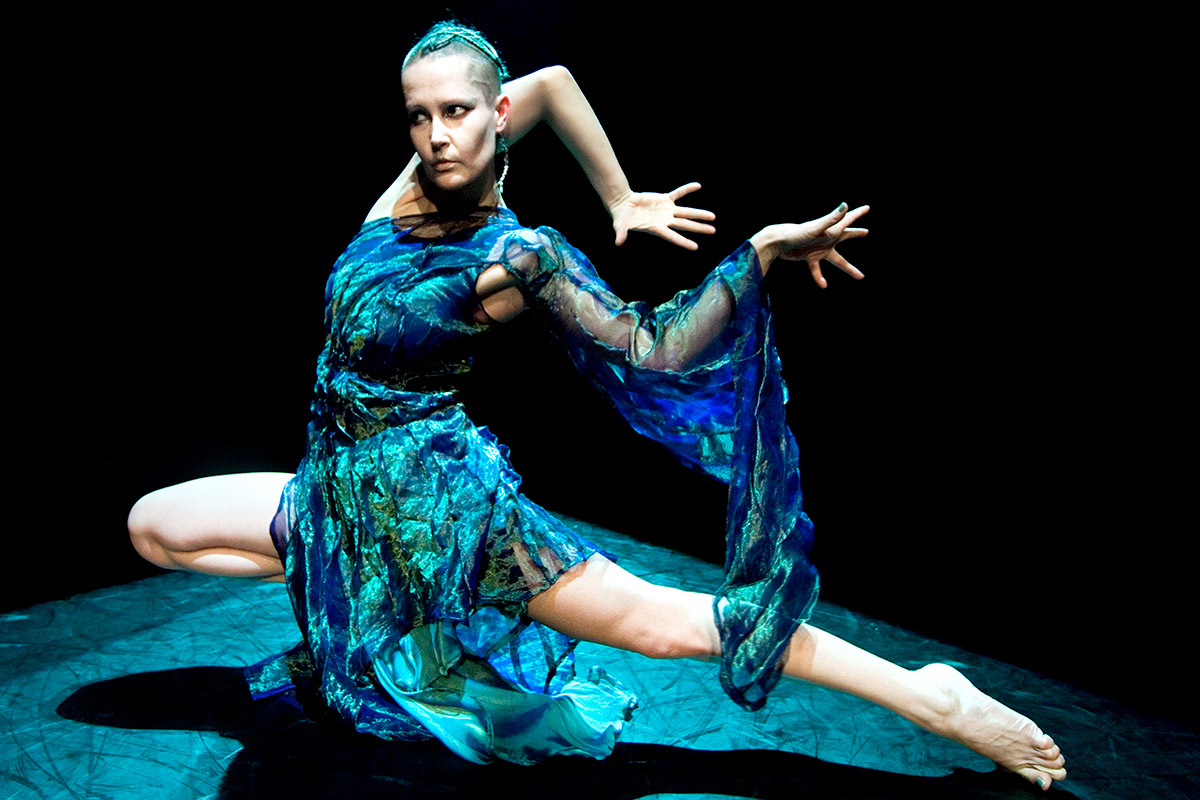 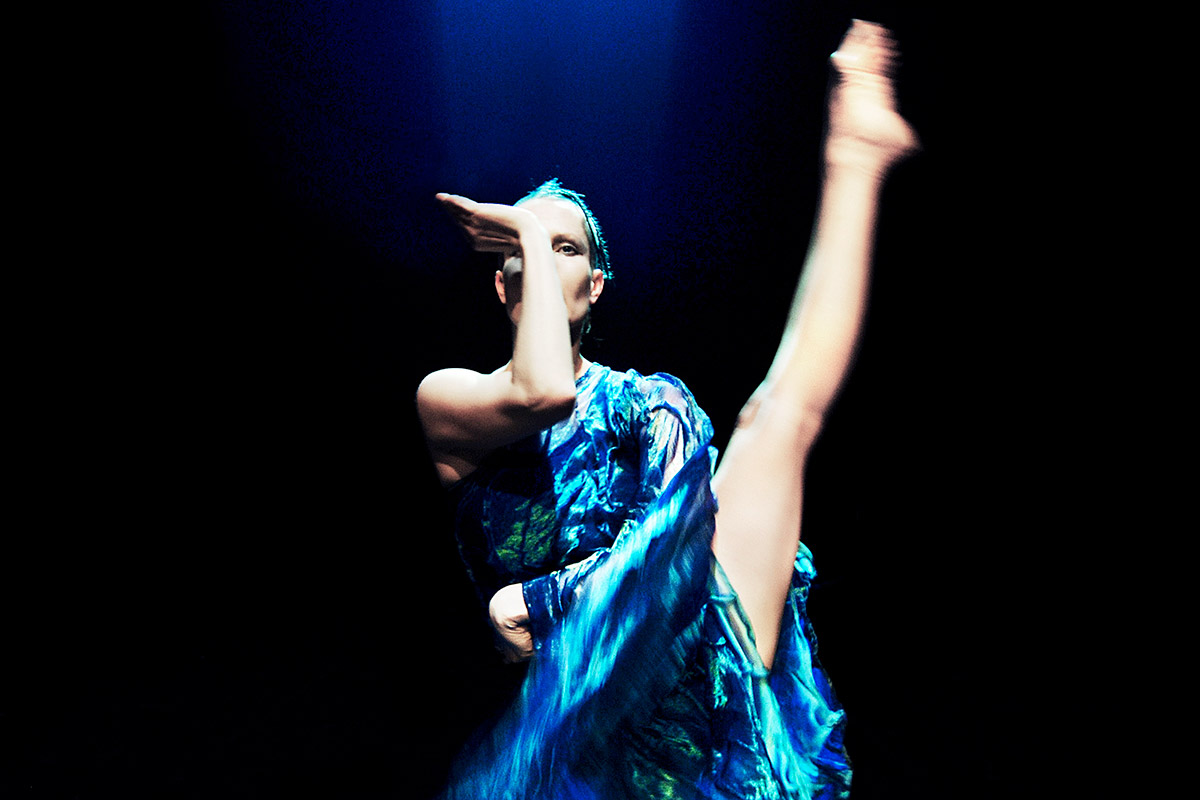 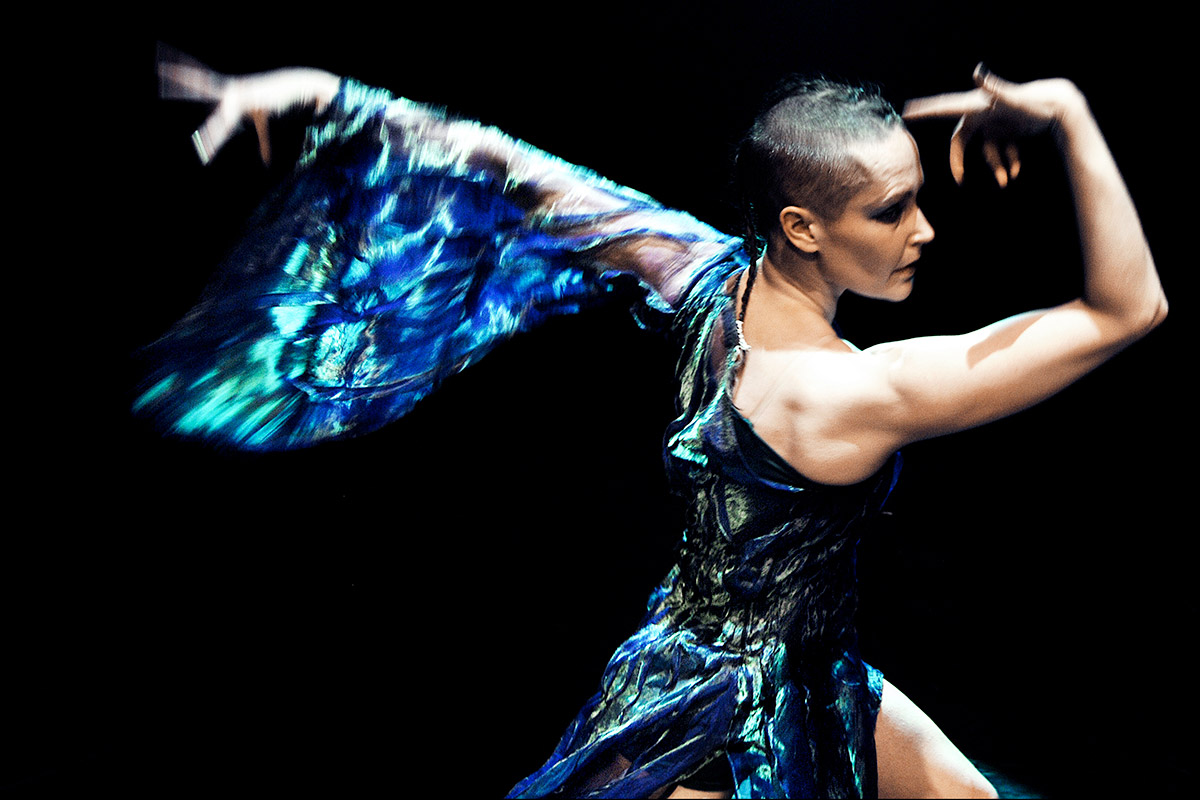 Sounds and Gestures of Nature

The catalogue of trees is a fusion of live music and dance inspired by the phenomenon of trees: their shapes, movements, changes and sound.

Michal Jacaszek has had a long experience of exploring the sounds of nature and their artistic representations by means of electronic sources and electroacoustic effects. He is a versatile artist – a composer, multi-instrumentalist and arranger, one of the most interesting figures in the electronic and electro-acoustic music scene. He collaborates with Polish and foreign musicians, records albums with his own music as well as music illustrations for poetry and prose, music for films, theatre and radio shows.

Thomas Strønen is one of Europé´s most profilic drummers, sampling percussionists and composers. Strønen has contributed to more than 70 releases, toured across over 60 countries, and has been commissioned to compose music for BBC, NRK, and the Norwegian National Opera Ballet. Signed to ECM Records, he has been leading and composing for his own ensembles for 20 years. He is one of the first drummers to release albums under his own name, bu the also records with his band Parish, featuring Bobo Stenson on piano. His second album with his latest ensemble, Time Is a Blind Guide, 2018, has met with a great critical acclaim and its performance at the Cheltenham Jazz Festival was voted No 1 live-concert of the year by BBC Radio.